Stella Mc. Cartney is the proud holder of the title ““Designer of the year 2012” by the BFA (British Fashion Awards) She is a London based Fashion Designer who had a great passion towards fashion from her infancy and has undergone her graduation in the same at Central Saint Martin’s College of Art & Design. In the year 1995, her graduation collected was sold to a London Boutique, after which she initiated her career at Paris Fashion House Chloe as a Creative Director.

Apart from making her own labels for wardrobes, she also instigated fragrances, skin care, and lingerie space and during 2010 she introduced Kids collection for children up to age 12 and coupled with Adidas Sportswear line.

This great fashion designer is referred as a “Fashion Vegetarian” i.e. ‘no animal policy’ in her wardrobes and a great supporter of   PETA( People for the Ethical Treatment of Animals).

Here are some displays from her 2012 collections. 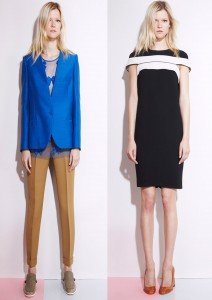 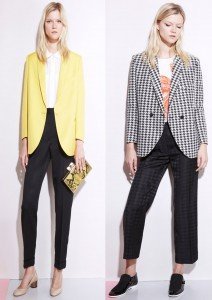 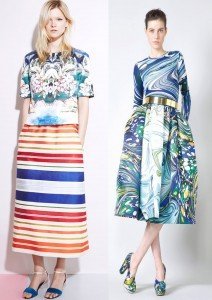 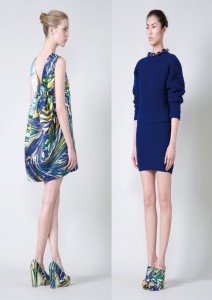 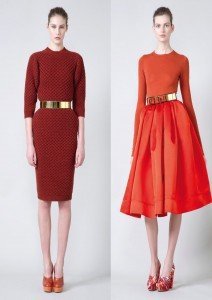 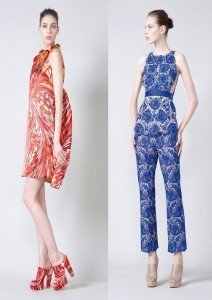 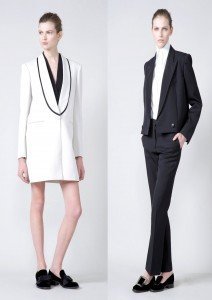 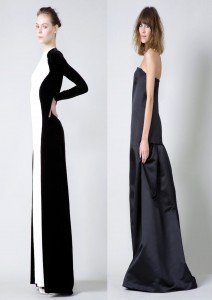 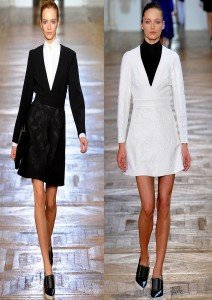 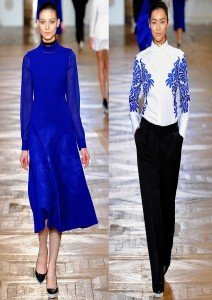 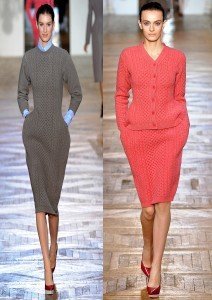 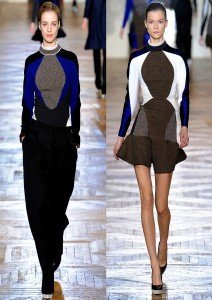 “Any designer can do SOMETHING. A great designer does the RIGHT thing.” – the quote which exactly says about STELLA MC CARTNEY beacuse she does the right thing….